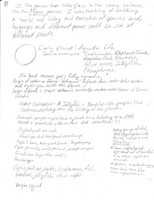 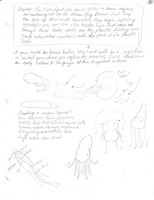 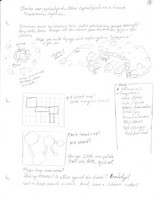 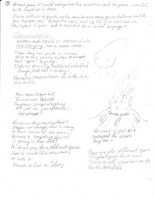 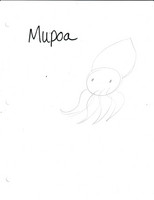 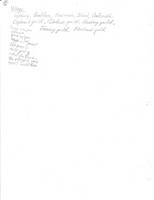 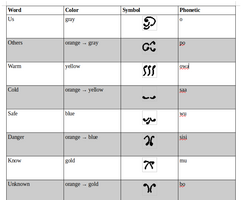 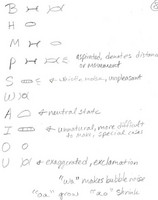 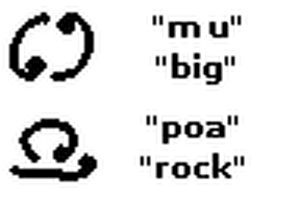 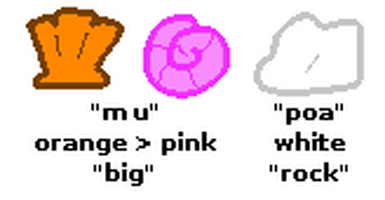 Lack of inspiration, and questions

I've had a really hard time coming up with game ideas recently - like the past few years? 5 years? Decade? - When I was only 20 and still at university, or when I had first started working professionally, I still had ideas that excited me. As time went on, I felt like I had to suppress these ideas in order to get my work done, because it was distracting me at work and causing a lot of angst. And then, I just had a hard time coming up with any ideas, especially anything I felt passionate about.

More recently, I've also had a hard time playing video games. I feel like I don't want to learn about fantasy worlds and learn fictional lore - I at least want to learn about real things while playing something. There aren't that many games out there that are based in the real world, and even if there is (like Assassin's Creed), there's too much fantasy still to really hook me (I don't care about weird machines and whatever's going on in the modern world in those stories). This same mentality I've reflected back to myself - why should I bother making a game based in a fantasy world? There are plenty of fantasy worlds out there, why bother adding another one? My games should teach you something while you play, because at least then it'd feel productive to be playing them.

At the same time, I do enjoy games that are set in the same world and allow you to explore different time periods or different parts of the world. The Mana series (Seiken Densetsu), the Divinity series, etc. - part of me wants to make a series of games where you have familiar creatures and locations and seeing them evolve over time.

Another thing I enjoy doing is creating languages. What is this species? What phonemes would they be able to produce? How would their language evolve - verbally? symbolically? etc.

And, in a world of fantasy creatures where you have humanoids and maybe elves or lizard people or bird people, my question is - how did these specific species evolve? Why just humans, lizards, and birds? Or whatever the world has in it? It got me thinking about the evolution over the life of a planet.

So, that's what became my starting point for this game, which might also be a series of projects, if I can ever find time to make some games.

As I was writing up design ideas on paper, I didn't have an idea for a name of the planet. What would you name a planet that exists over many thousands of years and through various evolutions and cultures? Perhaps whatever a first culture called the planet.

As I was thinking of the planet in its earliest stages, I was thinking about a planet without land - totally aquatic. I looked up what the oldest animals on Earth are for inspiration for the first civilizations - non-human, animal based groups that evolved to have language. Earlier on I was thinking of Jellyfish, but I ended up choosing Cephalopodes as my base. Cephalopodes have eyes, they have tentacles they can manipulate things with, and they are social creatures.

My initial idea for a game was "how was the crust formed on the planet?" and thinking that maybe a sea species opened up holes in the sea floor for warmth, but it ended up allowing magma to escape, forming mountains and the land over time. However, while I like this idea as a story or setting (maybe the first explorers), I built a simpler example as this first game - what about before expansion? And then each game could be a snapshot in time, at some point in the planet's history.

The cephalopodes (I don't have a name for them yet)

I was thinking about this species that needs warmth, and they probably built a small society around a geyser. Perhaps at some point an individual of an ancient shark species began hunting them, so they started building small homes out of stone - with an opening towards the geyser, so they could stay warm. Perhaps in response, the shark began eating the things that these cephalopodes ate (they are carnivorous after all), creating a food shortage for them. Creating a need for additional resources. Creating a need to go out exploring - thus, the point of this game in particular.

I began thinking about a language for them - how would they communicate? And, how could that communication be turned into something I could make a name out of with letters? At first, I was thinking that since some cephalopodes can change color, they could use that as a means of communication (ignoring the trait that, on Earth, I think I read that they are colorblind. Or maybe some species. I don't know lol). I came up with some basic words that they might need in this simple society, such as "move", "look", "warm", "small", "know", "us", "safe", "food", "plant", "rock", and "dead" - and then add a negation word for the opposite. I had a color for each of these words, and I also came up with a symbol, which also doubles as arm movements they could do to communicate it. 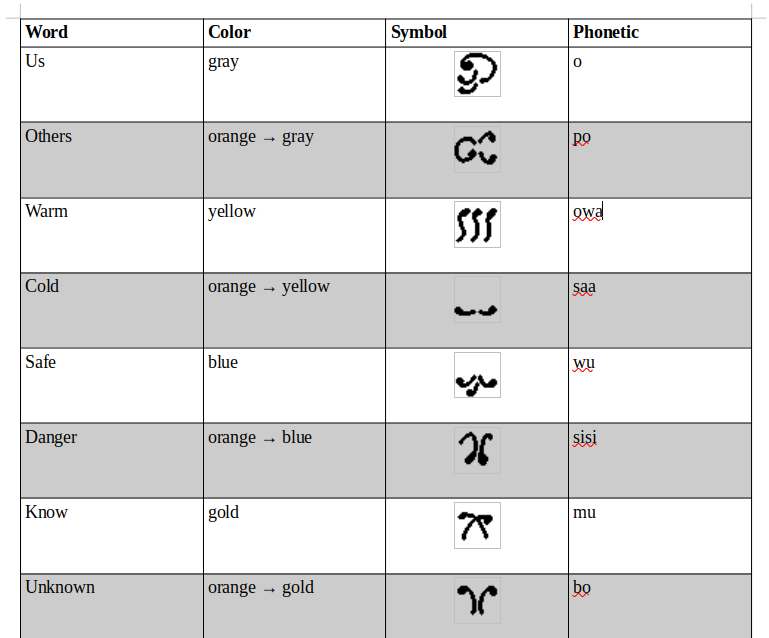 And also - phonemes. Cephalopodes have mouths, and I spent some time thinking of phoneme approximations. These "sounds" wouldn't be exactly like what we humans make - I was thinking more about mouth shapes they could make, and blow air out of their mouths, creating vibration in the water. These could be mapped to letters, but wouldn't sound like what sounds we would make. 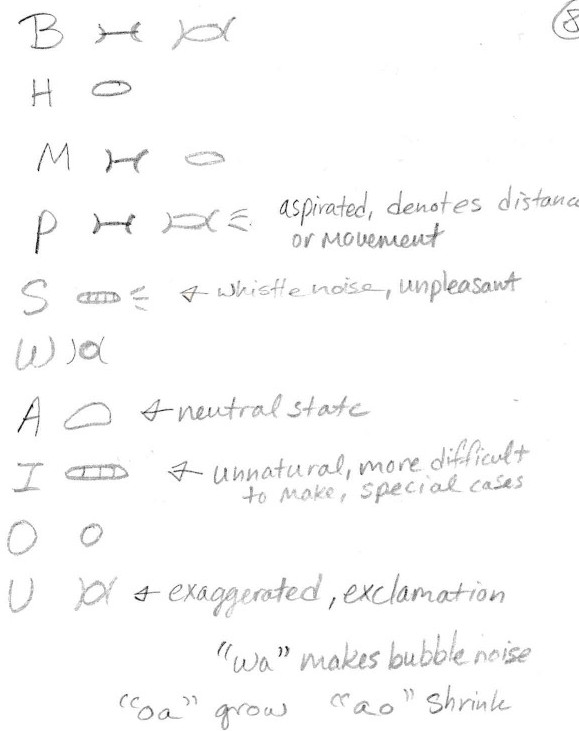 For example, the phoneme "ma" would be closing the mouth, then opening it with not much air passing through for the "a" vowel. If I did this with my mouth, I'd just make a popping sound (no voice coming through).

Or with the "s" sound, I imagined putting their mouth in such a way that creates a hissing or whistling noise when air (water?) passes through - the "s" sound is meant specifically for negative things (similar to "lh" in Láadan), and similarly the "i" (EE) sound is also somewhat unnatural for them, so it is used to get attention. Words here would be "danger" (sisi), which is a repeat of the whistling "S" and the stressed "I" to really get attention.

The "p" is an aspirated consonant, so I used it in words that have movement; "move" (pu), "others" (po, like those others over there), "tall/long" (puu, like look uuppppp there!). The word for "deep" is "supuu", denoting possible danger (the "s" sound), but also movement (the "p" sound).

The "o" vowel is a natural mouth shape, and "u" (like "oo") is similar but more exaggerated, and is used for words that require some exclamation but not in a negative way like "i" ("ee"). The consonant "w" is like an extension of these vowels as well, and naturally shift into these vowels. The word for "warm" is "owa", The word for "safe" is "wu". The word for "big" is "mu", adding a little exclamation "u", which can be seen as positive (like "mu ama!", "lots of food!")

So with the language, there are four forms: They can turn colors, which map to the basic words, they can "speak", they can gesture, or they can use written symbols (either the colors or the gestures written down).

Thinking of what locations would be relevant here, they would clearly have their home - the warm geyser, or warm hill, or "warm-rock" = "bu ho". In opposition to their small home is the big wide ocean, the vast cold, or the "big-cold" = "mu saa".

Places to explore nearby, looking for resources, could be a deep crevasse to search, or "big-pit" = "mu pao", and the kelp lands, a place with "small-plant" = "i baba".

And the world, according to them... well, it's vast like the vast-cold, but they don't know if it is also all cold... but, they can think of the world they're in as a big rock. "vast-rock" or "big-rock" becomes "mu poa" - the name of this setting for these games.

A snapshot in time

In this game, these creatures are a small group, living humbly around a geyser. But perhaps after the threat of the shark is dealt with, they can begin to expand...

Mupoa: Bo Pu - To The Unknown